Chuck C Johnson Check This Out ... You Can Help Keep Reid Weingarten Busy & As Usual I'll Be in DC Soon... Can the Crony Capitalist Buy Me Lunch? I'm Sick of Pret a Manger I Want to Eat in Fancy K Street Restaurants - The One's Haley Barbour's Allies Used to Take Me. Just Ask Those Connected to Gracia Martore of Gannett They'll Tell You I Luv Sangria Laced with Exotic Indonesian Fruits w/My Lobster Infested Salad- I Need the Mainstream Elite to Put Me Back on Their Team... I'm Tired of Having to Answer the Question About if I Want Chips? James Comey FBI Here's an Old Email Sent in April 2013 to Treasury Lawyers About Lamar Alexander Cronyism & the TVA & it's ALL linked to Haley Barbour & Pilot Flying J 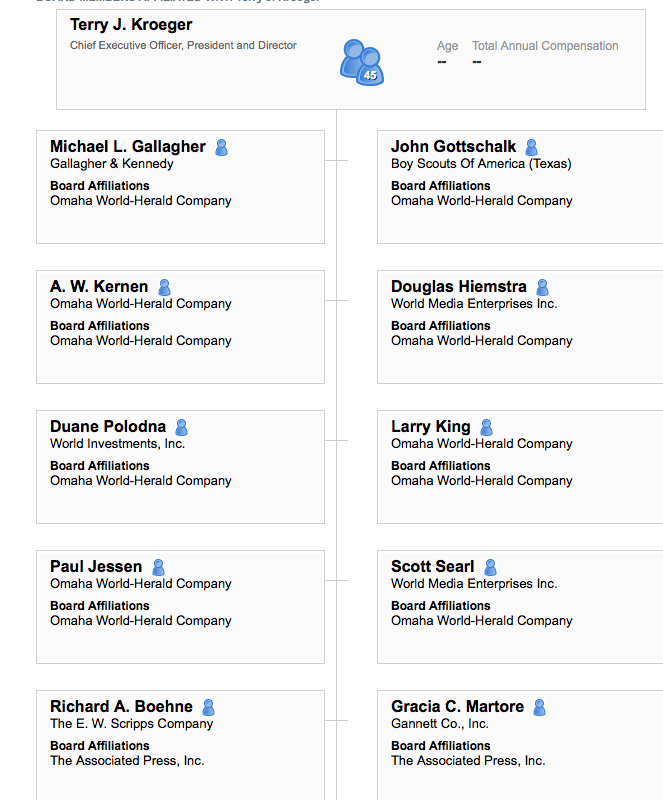 Below was posted on a blog that reached out to Terry Kroeger of the Omaha World Media Group...  He's connected to Gracia Martore the CEO of Gannett it seems like ALL the mainstream media outlets board members sit on other boards and they determine "what goes in the news"  this way a story can get QUASHED! 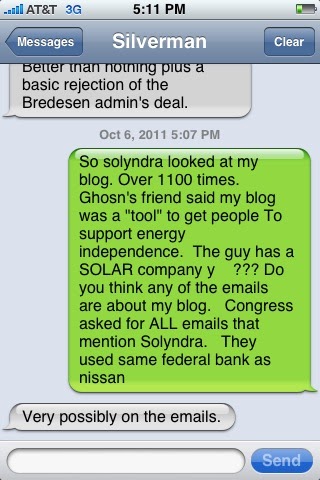 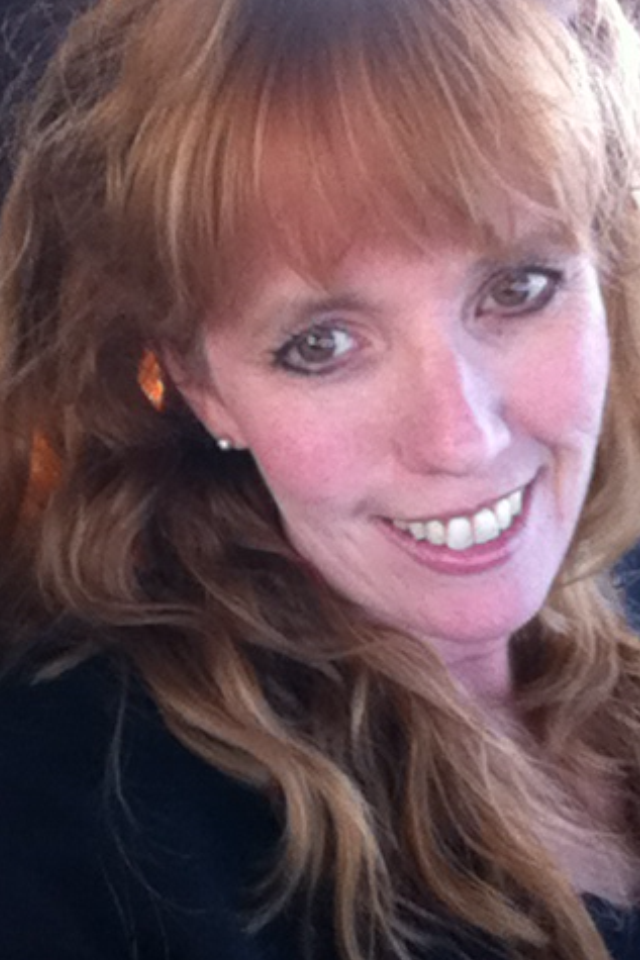 This is a REAL copy of the SEC report... I added Gracia Martore's pic and me... It clearly shows the problem... reporters of Gannett told me they're NOT allowed to report things that are quashed by the editors. I used to date a TOP Gannett editor Mark Silverman & when he did NOT allow for a story to be run on EV fraud I got mad and posted his text messages and emails to me on a blog- 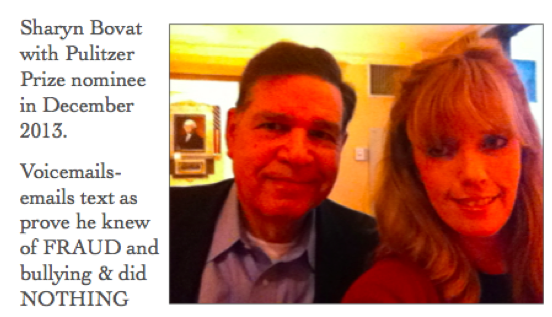 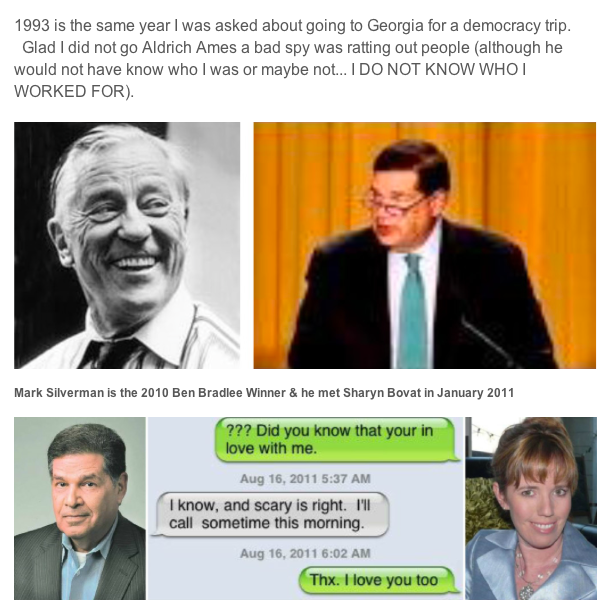 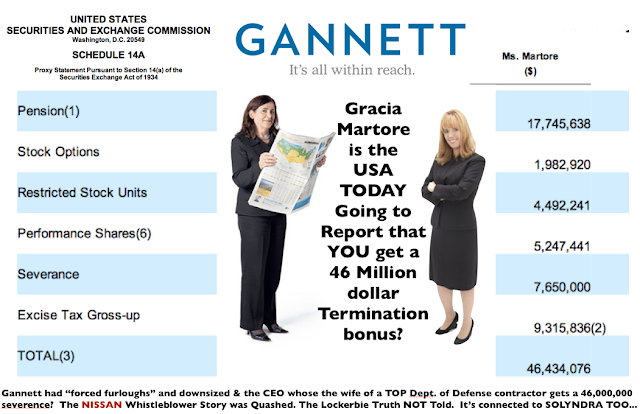 I think BOTH republicans and democrats have abused America.  The issue is WHO is gonna get the blame for the bad spendingLamar Alexander looks a bit guilty of cronyism.. OMG! He took in over a million in the last 3 months and says he does NOT want to privatized the TVA.  The TVA is filled with Good Ole Boy cronyism.  Too much money on kickbacks via contract with companies that don't have to bid competitively.  Someone really should investigate?All I'm doing is telling the Treasury the TRUTH. They are the people that PROTECT the Taxpayers & after the recent Haslam FBI raid I think their doing a good job.

Last year, the
company reported $29.2 billion in sales. Forbes magazine last year ranked it as the sixth-largest privately held company in the U.S 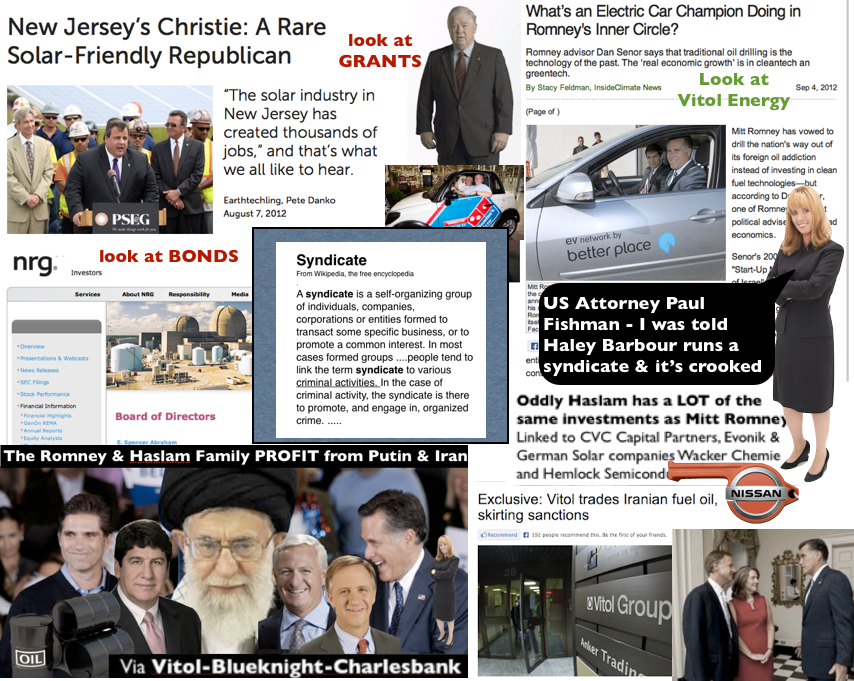 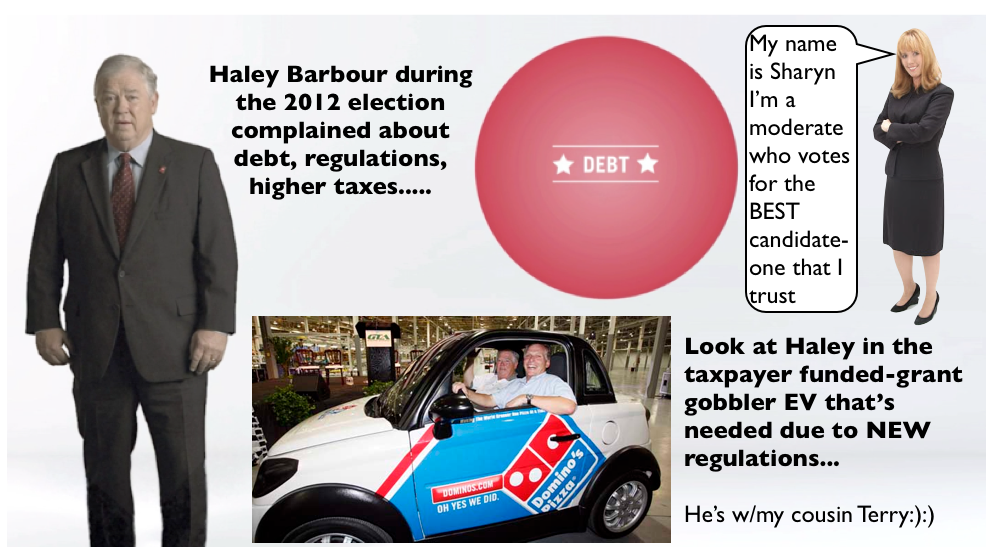 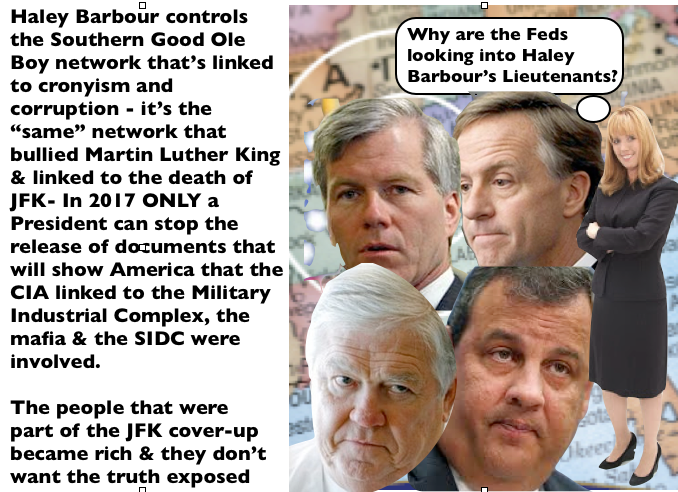 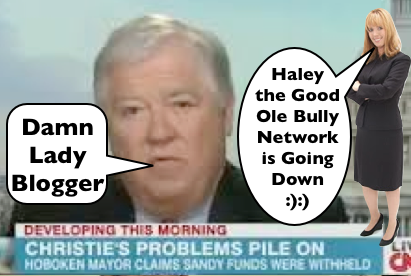 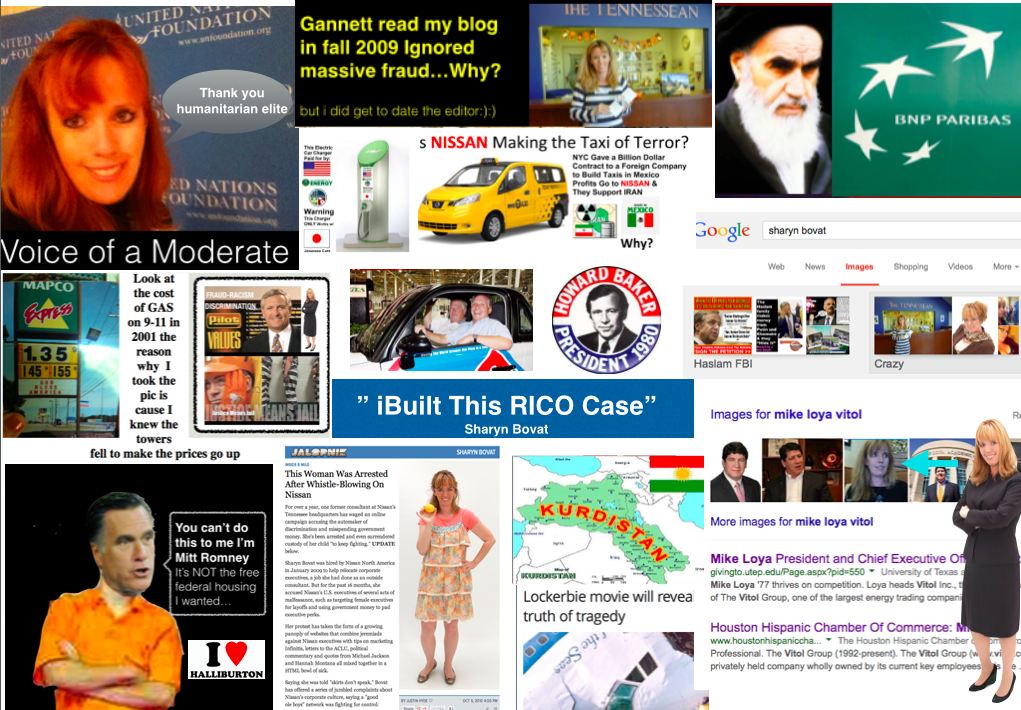 The Tennessee Governor who controls the judges that bullied me family owns LOTS of gas stations... Almost 30 billion in sales last year.  I was told that the premature launch of the EV was to keep America dependent on foreign oil.  The launch was done so poorly (no charging standards, outdated technology & companies the built "drone parts" built NISSAN's in home chargers.  One company could have made the  chargers that are basically the same as a dryer electric system for ONLY $500 BUT NISSAN opted to partner with a DOD company  and price them at $2000 +/- EV owners are bright and they "saw" the rip off.  EV owners have told me facts because their mad.  They like me want American energy independence.

I'm asking for the Treasury to investigate.  Too much money given by the Federal Financing bank and too many DOE loans.  Thank you
FYI- heard the UK government gave almost 500UK pounds to the EV and lots of that money is in the off shore accounts of Blairs "friends"   someone should look into that?  Sarkozy used his connections to arms dealers and they too profited from energy companies and some large financial institutions and media outlets provided the propaganda.  This type of jaded reporting must end.   It's time with a new era and that starts with the Lockerbie Truth.

I'm sorry to Mr. Stanbrook.   I know your family is "connected" with the mainstream media. PLEASE Sir be the one to tell them it's time they simply reported the news as they "really" see it to be. 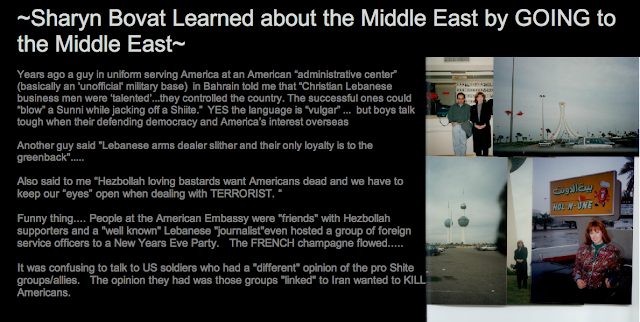 Who beside the Middle East POWER BROKERS would NOT want the electric car to succeed?

Maybe the family that owns all the gas stations?

NASHVILLE, Tenn. -- A day after the FBI locked down the Knoxville, Tenn., headquarters of Pilot Flying J, the multibillion-dollar truck stop company owned by the family of Gov. Bill Haslam, his brother downplayed the raid.......     Will the Haslam family hire more lawyers or Lobbyist to get out of this one? 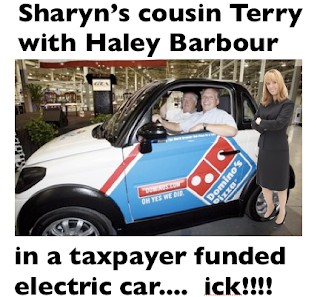 Governor Haslam's administration KNEW the NISSAN Leaf was "built to fail" and they did NOT stop the Tennessee taxpayer money going to NISSAN.  Governor Haslam appointed a judge named Jeff Bivins he KNEW was going to protect NISSAN to the court of appeals. That is my belief and I would like it investigated. I've suffered 3 arrest, humiliation and bullying.  NISSAN does business in IRAN and Governor Haslam and NOT done anything about taxpayer money fueling terrorism. Why?


Last year, the company reported $29.2 billion in sales. Forbes magazine last year ranked it as the sixth-largest privately held company in the U.S.

Lockerbie profiteers connected to oil industry.... OK everyone knew that. Why has the United Nations not addressed the issue? I thought the UN demanded that Libya bring the suspect to them for questioning immediately- what has happened?