Butch Jones Hope Your Next Season is Better Than Haslam's. This Blog Exposing Tennessee Good Ole Boys Gone Wild..... Put on YOUR Seat-belt's Good Ole Boys... This Blog Will Be the Finale 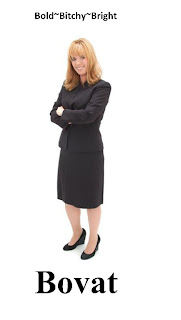 Too many people have told me about abuse of taxpayer dollars. I've had a front row seat at watching hardworking taxpayers frauded by green industries.  Still believing in global warming the only solution is to EXPOSE the scams that were done by companies that Matt Kisber and Reagan Farr of the Bredesen Administration gave money too.  Then Governor Bill Haslam let the companies scamming America continues.

The TVA is an economic disaster and Lamar Alexander has gotter OVER 1 million just the 1st qaurter for his re-election bid.

Lamar does NOT want the TVA privatized BUT President Obama does?   Excuse me but the U-Turn is very telling.  Lamar Alexander is CORRUPT- the TVA has been mis-managed for generations and Lamar Alexander pushed the NISSAN Leaf that was a car being build with "outdated technology"  worse the collateral is a taxpayer backed IDB bond. 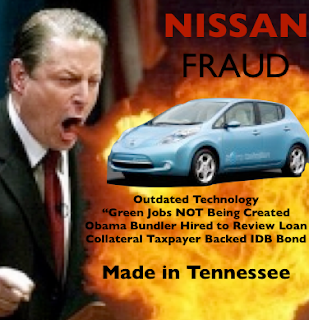 The biggest paper in Tennessee owned by Gannett knew of the story and they ignored it.  How did they know.... Sorry Silverman.


I think the ONLY way to create a democracy in this cesspool & to STOP corruption is to embarrass you. For too long I've been bullied and I'm fighting back...

The Haslam family is "in bed" with people from the Middle East that do deals with Al Qaeda supporters.   Yes!!! Haslam family I think that making BILLIONS of dollars is great BUT I think the Haslam family needs to put America 1st. It's time Businesses respected the taxpayers that "fuel" their profits.

No longer can states give money to companies that do business in IRAN.  NISSAN does deals with IRAN and nobody in Tennessee cares...maybe they would care "if" the Tennessean reported it?

Paybacks a Bitch.
Her Name is Sharyn:):) 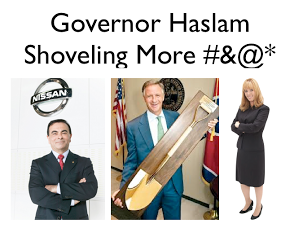 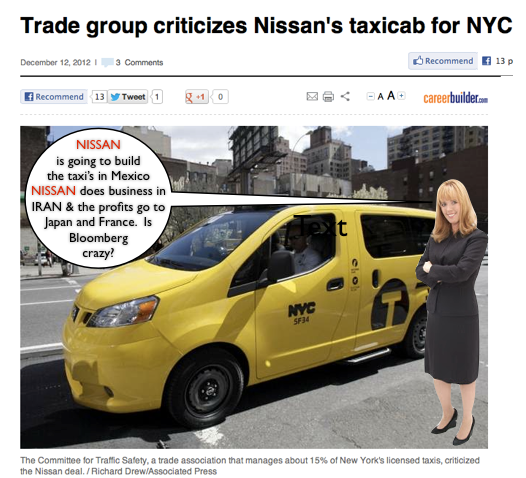 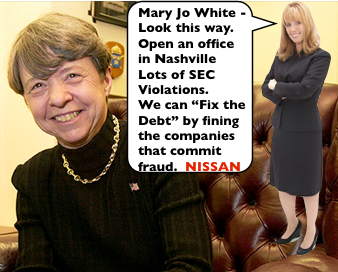 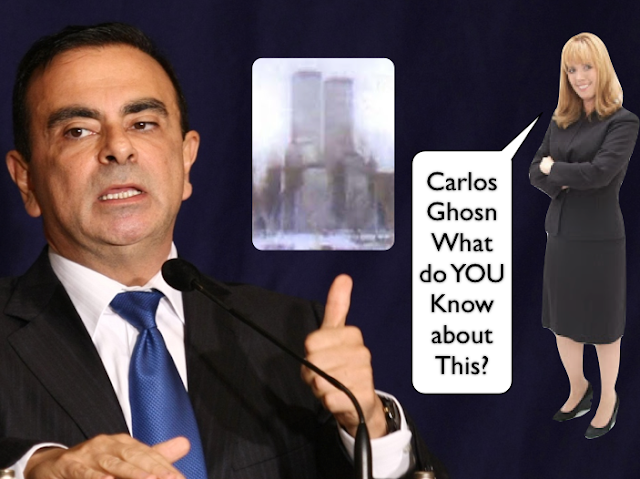 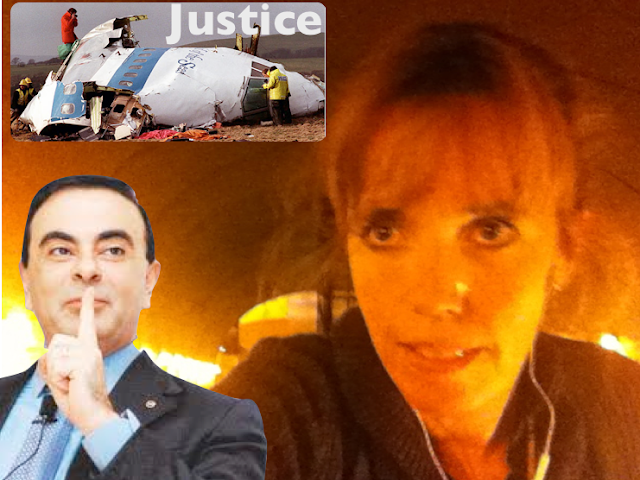 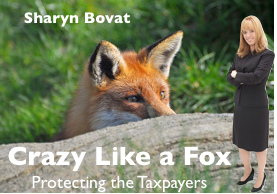