Terry Pluto Hit's Jimmy Haslam with Facts About the Character of Haslam Family Company Business in Ohio's Plain Dealer: The Plain Fact is the NFL Needs Owners that RESPECT All People and Making Fun of So Called "stupid" Folks is Downright Mean.

"I don't even think John Gotti was 'this' disrespectful to his customers..."  Sharyn Bovat

"...It's because some of the people in top positions at the company took such delight in ripping off their customers, especially small trucking companies who buy their fuel from Pilot Flying J. They made fun of the customers, treating them as if they were stupid...." Cleveland.com

NASHVILLE, Tenn. -- Cleveland Browns owner and Pilot Flying J CEO Jimmy Haslam on Friday again denied any wrongdoing and said he wasn't stepping aside, even as federal authorities alleged that he was aware of a widespread scheme to defraud customers of the truck stop chain.
According to court documents, sales team members said Haslam, who is the older brother of Tennessee Gov. Bill Haslam, was aware of at least some instances of employees withholding diesel price rebates and discounts from Pilot customers to boost the company's profits and sales commissions.


Check out the Affidavit for the HASLAM Family Corruption.....
"Hey, this is a game," Freeman said, according to recordings made by an FBI informant. "We're playin' (expletive) poker with funny money, and its liar's poker with funny money."
http://www.documentcloud.org/documents/686921-pilot-flying-j-search-warrant.html#document/p1 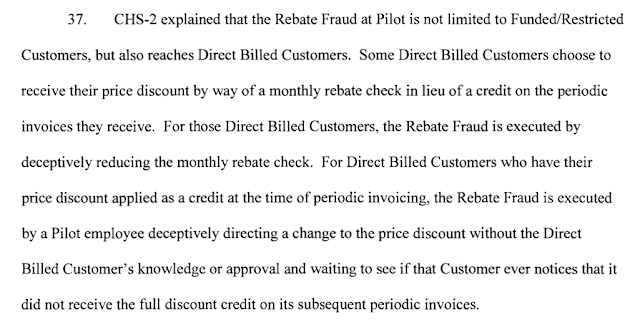 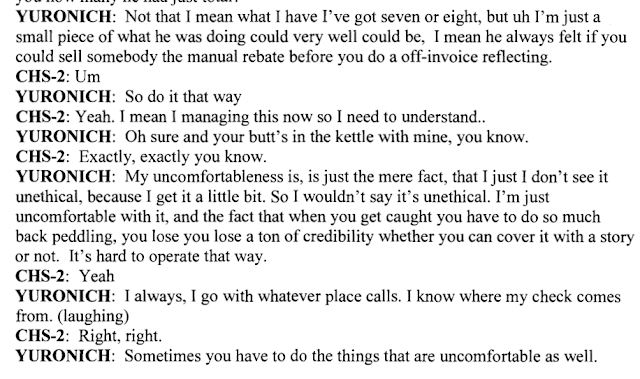